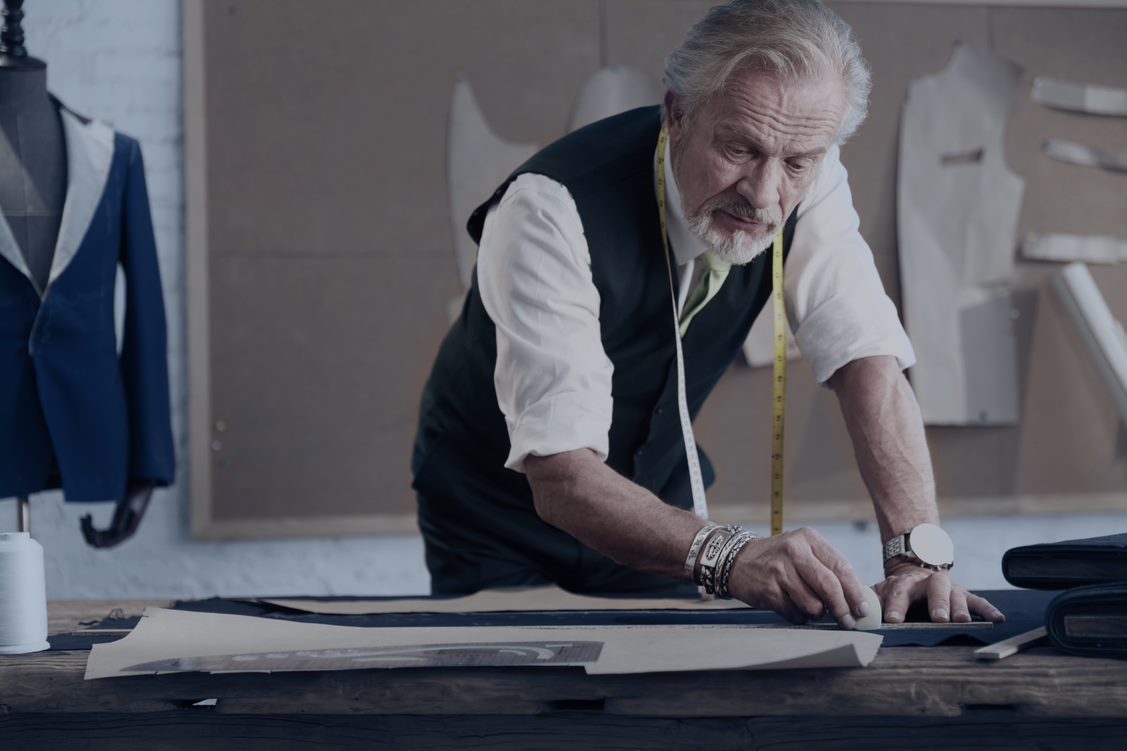 Switzerland is known for its financial prowess. It is home to many financial institutions specialising in fields across the financial spectrum, from private banking to retail banking, from asset management to insurance. But while figures are rightly the key focus, it is also vital to remember that words count in this industry too.

With financial translations, accuracy and precision are often valued above style: what is said is seen as being more important than how it is said. But why not demand both from your translations? After all, how you present your financial performance and how you express yourself in your related communications can have a big influence on how this information is perceived. A well-rounded translation is always an extremely valuable asset.

Paying attention to detail goes without saying in both the financial industry and the translation industry. A missing decimal point or one zero too few or too many in a report might seem like minor issues that are easily fixed during the review process but if not caught, these can understandably cause major problems for a financial institution. This is why it is crucial for a translation agency to have both highly competent financial translators on board as well as a four-eyes principle in place to ensure a second professional reviews and proofreads the target language version of your text. Moreover, if you have a corporate glossary or style guide, this practice ensures that every aspect has been noted and adhered to.

There is also another hurdle to clear when you are translating financial documents: different writing conventions. There are often different conventions for writing figures in different languages, and it is important to work with experts who know the differences. Opting for the wrong convention can lead to confusion about the exact figure being referred to. For example, should you use a decimal point or a comma as a decimal separator? What form should your thousands separator take? The answer is: it depends which language you are working in! In German, for example, it also makes a difference whether you are talking about an amount of money or another figure such as a percentage. While a comma is usually used as a decimal separator, you should use a decimal point instead when you are talking about money. It is also interesting to note that there can be some disparity within a single language depending on the dialect. For example, while a Swiss reader may not bat an eyelid at a straight apostrophe being used as a thousands separator, this would appear very wrong to a German reader. This is also where localisation comes into play, as while these may seem to be only very small differences, they will really stand out to a readership from another country even if they speak the same language. If you are trying to reach an international audience, it is also key to think local too.

What do you think of when someone talks about ‘a financial text’? Perhaps this conjures up the image of quarterly reports or year-end financial reporting documents, and you would be right. However, there are also many other related documents needed to support these and provide your target audience with a complete picture of what is going on. You may need to write a press release announcing your key business figures, provide an account of your AGM proceedings or simply inform your employees of important issues that have been raised on a particular subject.

It is not enough, therefore, to only have financial translators in your arsenal. Having a translation partner that is also experienced in a wide range of corporate communications is essential, particularly if you are reporting sensitive information and need to make sure it comes over exactly as you intend it to. This is also why it is beneficial to have a four-eyes principle: with two professionals working on your text, you can rest assured that the translation will come over in the same tone as the original and will have the same impact on the readers in the target language. All of our translations are reviewed by a second experienced translator to make sure everything adds up.

Have your efforts paid off?

Communication works both ways: it is not just important to review what you publish, it is also essential to know what is being said about what you have published – especially when you have just released some new business figures. Management summaries are the perfect way to keep abreast of your media coverage and to keep both management and employees well informed. These insights not only help you to evaluate how your communications have been received but also allow you to polish your communication activities for the future.

Management summaries are tailored to suit your specific needs and provide you with the information that is most relevant to you. You can use them to give you an overview of industry topics that may have an impact on your business or as an insightful rundown of which media sources picked up on which sections of your latest quarterly report. It is also possible to build in a sentiment evaluation, so you not only know which facts and figures were picked up by which sources but also whether they were presented in a positive, negative or neutral tone. All of this can assist you in deciding how to approach similar reports and statements going forward. Reading between the lines really can pay dividends.

For years, we have been providing daily management summaries to numerous financial institutions – sometimes up to 60 summaries a day, and all before 10 a.m.! Our expert translators are highly experienced at summary writing. They know how to pick out the relevant details from lengthy texts and are adept at assessing the meaning behind the words. After all, we translate your message, not just your words (or figures!).

If you would like to find out more about how we can help you with your financial translations, please do not hesitate to contact us at sprachmanufaktur@argusdatainsights.ch or on +41 44 388 82 60.