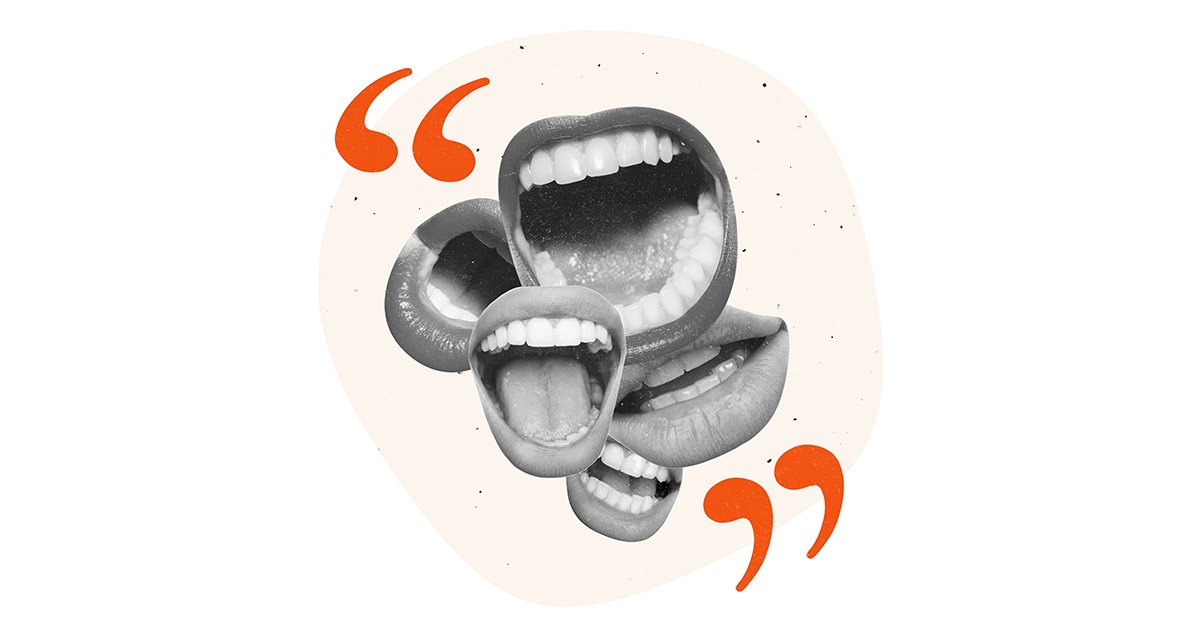 It takes two to tango:
tips for maintaining your native language

At first glance, the title of this text may seem a little intriguing. What do we mean by ‘maintaining your native language’? Isn’t that your mother tongue, the language you’ve spoken ever since you could talk? Absolutely, that is exactly what we mean. And here’s why you need to make sure you look after it well.

When it comes to language learning, the main focus is usually on the foreign language. Did I conjugate that correctly? Does the same phrase exist in the foreign language? Have I just accidentally used the wrong word and inadvertently offended someone? These are all certainly very valid concerns, and when you first start learning a language these should indeed be your priorities. However, when you get to a level where you are using your foreign language a lot in your daily life, be it at work or socially, the language learning process takes on a new form. While the language learning process is never really over (and that’s the beauty of it!), you will find yourself in a new realm where you have gone from learner to speaker of your foreign language. This means that you may now learn new words and phrases not by asking ‘How do I say X in my foreign language?’ but ‘How do I say X in my native language?’ Depending on where you use your languages, you may also find that there are some scenarios in which you have only ever used your foreign language and not your native one (should you use ‘yours faithfully’ or ‘yours sincerely’? You normally just use ‘Freundliche Grüsse’ and you’re done!). Being in a multilingual country such as Switzerland, it is commonplace for some Denglish, Frallemand or Franglais to be heard. This melting pot of languages is wonderful because it shows such a mix of cultures and languages all coming together, and it shows that no matter what the language, communication will always find a way. However, this is not what you want in your translations.

It is common to hear questions such as ‘Do your translators have a high enough command of their foreign language?’ and ‘Does the translator have experience in this field in their foreign language?’ While there is a lot of emphasis on whether a translator has a sufficient grasp of their target languages, many often forget to ask the same about a translator’s native language. But why is that? Of course, having a solid knowledge of your working languages is absolutely vital. It is key to know the nuances and intricacies of the language you are translating from to really gain a full understanding of what is being said, how it is being said, and for what reason it is being said in the first place. And you can only do this if you have proper command of your foreign languages. This is a given and is absolutely what we require from our translators.

But let us take a step back for a moment and ask ourselves a different yet equally as important question: what language does the text need to be written in?

This might seem obvious at first, but if you often find yourself surrounded by your foreign language or non-native speakers of your mother tongue, you may find yourself using some words or phrases that are perhaps not quite as natural as they should be. It is far too easy to find yourself ‘in the train’ rather than ‘on the train’ if you would usually be having this conversation in German! Many language learners are so focused on immersing themselves in their target language that they can neglect spending time on their own native language. So don’t feel guilty about reading that book you want to read or starting that new TV series even though they are in your native language and you feel like you should be practising your foreign language – focusing on your native language is just as key for a translator. Moreover, keeping up to date with developments in your native language by watching or reading the news also means you will be able to keep track of any new vocabulary or terminology doing the rounds and keep your finger on the pulse. This point was of particular importance during the pandemic with new terminology emerging and different languages, and even different countries in which the same language is spoken, having different preferences on how to refer to the same things.

2. Treat your native language as a foreign language

Following on from the first point, it is possible to take things a step further. Passive exposure to your native language is great, but it’s even better if you can back this up with active exposure! We often treat our native languages differently to a foreign language – and for obvious reasons – but what if we were to take a new approach to our native language? For example, if you come across a word that you don’t know while in conversation or watching a film in your native language, make a note of it and look it up later to broaden your vocabulary and to give you a wider range of options to choose from when translating. Furthermore, if a grammar point comes up that you think you would struggle to explain to a non-native speaker, for instance, hit the search engine and find out more so you can feel more secure in your writing and editing skills. There are lots of resources available that offer explanations and examples that can solidify and further your current skills. Moreover, you could also make a point of noting down nice phrases and interesting idioms that you would like to make use of later!

Proactively seeking feedback on your translations is a great way to improve your skills in your native language. The four-eyes principle (when another translator proofreads your translation) is an excellent way to get new ideas for how to tackle tricky turns of phrase, expand your vocabulary, and see the same information written in a different style. This is not to say that your original translation was not up to par, but rather offers an insight into another way the text could have been written in places. It also helps you to cast a more critical eye over your work with the aim of improving how you write in your native language. If you know your text has been proofread, don’t be afraid to ask to see the changes. You may not be a fan of all of them, but there is lots to be learnt from seeing the same text through someone else’s eyes!

You may find that you work on the same topics a fair amount, so going down a rabbit hole while researching is something to be embraced. This not only fleshes out your knowledge of the particular subject area but could also give you the opportunity to discover new terminology from the wider field. More generally, when looking up translations, definitions or synonyms, there is often the possibility to look at other related terms that could be useful later. A lot of dictionaries have a word of the day, and while these are often a little obscure, this is a great chance to indulge your translator’s curiosity. Similarly, allow yourself to click on a few extra articles or links while researching, because you never know what you might find!

By using these tips as well as those from our blog 5 tips for learning a new language at home – from language professionals, you can ensure that you stay on top of your game by having the ultimate combination: mastery of your foreign language and expert command of your native language.

Do you take time to work on your native language? What tips and tricks work for you? Let us know by commenting on our post! 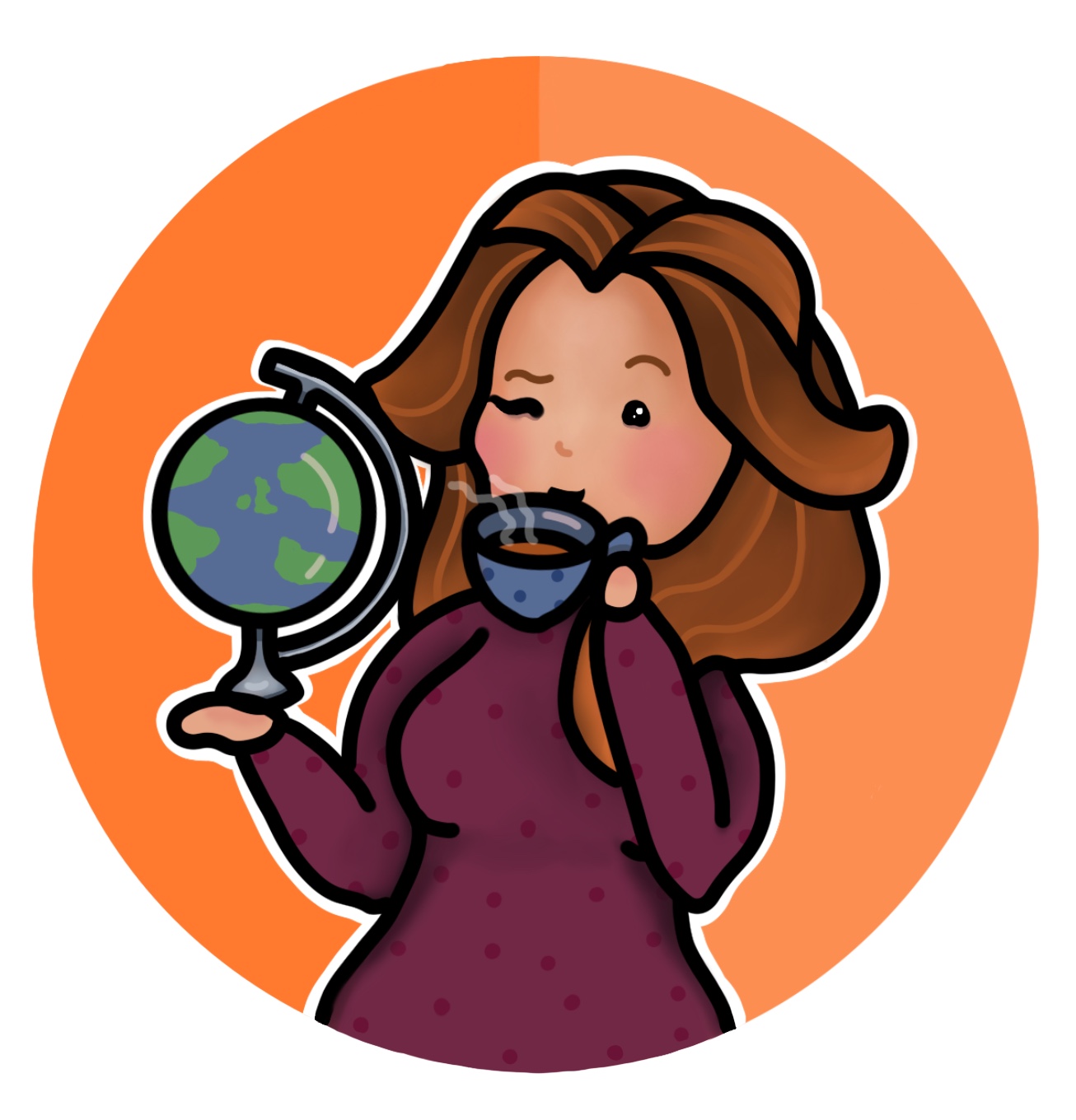